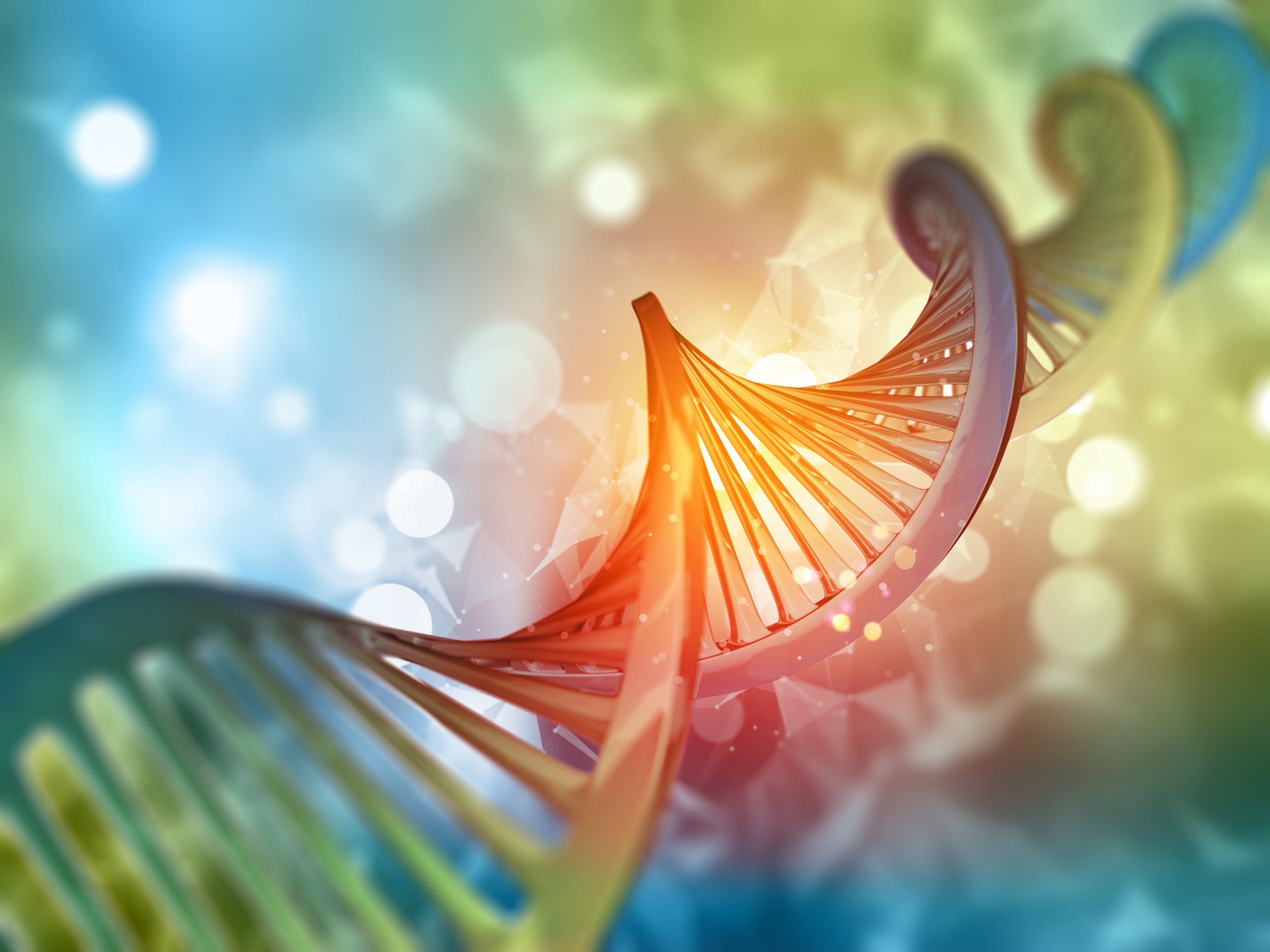 Although the exact mechanisms of repeat expansions are unclear, research suggests that all models involve the formation and aberrant repair of unusual slipped-DNA structures formed by the repeats.3 The levels of slipped-DNAs are higher in affected tissues that have longer repeat expansions, causing more severe mutations. Therefore, a compound with specificity for slipped-DNAs that can stop or reverse the slipped-DNA expansion process may be a potential therapeutic approach for HD.3

In a study published in the journal Nature Genetics, researchers from The Hospital for Sick Children, Toronto, Canada, together with investigators from Osaka University, Osaka, Japan, report a compound called naphthyridine-azaquinolone (NA), that specifically binds slipped-CAG DNA intermediates of expansion mutations. The newly discovered molecule was tested in vivo, in a murine model and in vitro, in cells extracted from HD patients. In vitro, NA was shown to reduce the number of repeat expansion mutation associated with HD.3

As the largest somatic CAG expansions and most neurodegeneration occur in the striatum, in both HD mice and patients with HD, NA was injected directly into the left striatum of HD mice. While in the right striatum, a control region, saline was used. Following treatment with NA, the study reported less CAG expansion in the left striatum compared with the right striatum. Without treatment, the CAG repeat length distributions between both halves of the brain were identical.3

Additionally, researchers assessed the aggregation of mutated huntingtin protein (mHTT) in the HD mice, which is also used as a biomarker for Huntington’s disease severity. The level of aggregates in NA-treated striatum was significantly lower compared to controls (P = 0.0002), and there was a decrease in the number of medium spiny neurons expressing mHTT aggregates (P < 0.0001).3

Furthermore, NA did not show off-target effects anywhere else in the DNA, suggesting that NA is specific for structures formed by expanded CAG/ CTG repeats and will not deleteriously affect other repeats.3

These findings suggest that NA could be a possible therapy for individuals who inherit HD. ‘Administration of such small molecules, once optimized for therapy, to human brains might effectively target the root cause of repeat expansion diseases and address downstream deleterious effects.’ the investigators wrote.3

Alzheimer’s disease (AD) is a degenerative condition that affects the brain due to the accumulation of protein aggregates, mainly amyloid…