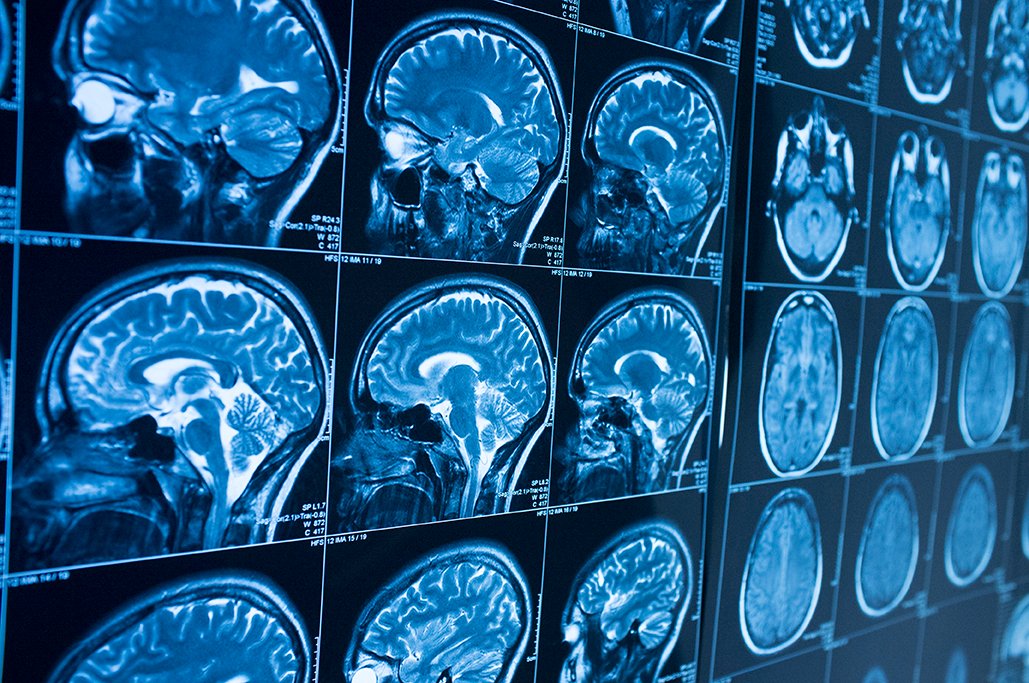 The Food and Drug Administration (FDA) has granted accelerated approval to aducanumab for the treatment of early Alzheimer’s disease (AD). Aducanumab was approved under the Accelerated Approval pathway, which allows earlier approval of potentially valuable therapies for serious conditions where there is an expectation of clinical benefit despite some residual uncertainty regarding that benefit, and requires post-approval Phase IV studies to confirm the benefit of the drug.1

This approval is a landmark moment in AD research. The last time the FDA approved a novel treatment for AD was in 2003. 1 With millions of new cases of AD worldwide each year, a treatment like aducanumab, which aims to delay the onset of the more severe AD symptoms, is urgently needed.

Two Phase III clinical trials, EMERGE (NCT02484547) and ENGAGE (NCT02477800), played a crucial role in the approval of aducanumab. Eligibility criteria for enrolment on these studies included having a positive amyloid Positron Emission Tomography (PET) scan and demonstrating objective evidence of cognitive impairment. Patients received monthly intravenous doses of either aducanumab or placebo. Both studies investigated the efficacy of a high and low dose of aducanumab.3,4

A futility analysis of both trials concluded that aducanumab was not beneficial, leading to the termination of the trials.2–4 However, the analysis of a larger dataset that included additional data that became available after the pre-specified futility analysis showed that EMERGE met its primary endpoint. The primary endpoint for both studies was the change from the baseline in the Clinical Dementia Rating Sum of Boxes (CDR-sb) score, which measures a variety of cognitive and functional abilities in patients. In the EMERGE study, there was a significant reduction of clinical decline from baseline in CDR-sb scores at 78 weeks in patients treated with high dose aducanumab (22% versus placebo, P = 0.01).5 Additionally, a post-hoc analysis of a subset of patients who achieved sufficient exposure to high dose aducanumab in ENGAGE supports the findings of EMERGE.2, 5

As for biomarkers of the disease, the longitudinal change in amyloid PET standard uptake value ratios (SUVR) was statistically significant at week 78 in both studies (p<0.0001 for both).6 Phosphorylated tau in the cerebrospinal fluid and medial temporal neurofibrillary tangles measured using a tau PET scan in a small set of patients were shown to be reduced.2

The FDA concluded that aducanumab ‘consistently and very convincingly reduced the level of amyloid plaques in the brain in a dose- and time-dependent fashion’ and noted that ‘it is expected that this reduction in amyloid plaque will result in a reduction in clinical decline’ in AD.1

In an interview with VJDementia, Wiesje van der Flier, PhD, from the VU University Medical Center in Amsterdam, The Netherlands, commented that:

“This approval will have great impact, but by no means are we there yet. What this shows is that it is possible to do something about brain pathology causing Alzheimer’s disease.”