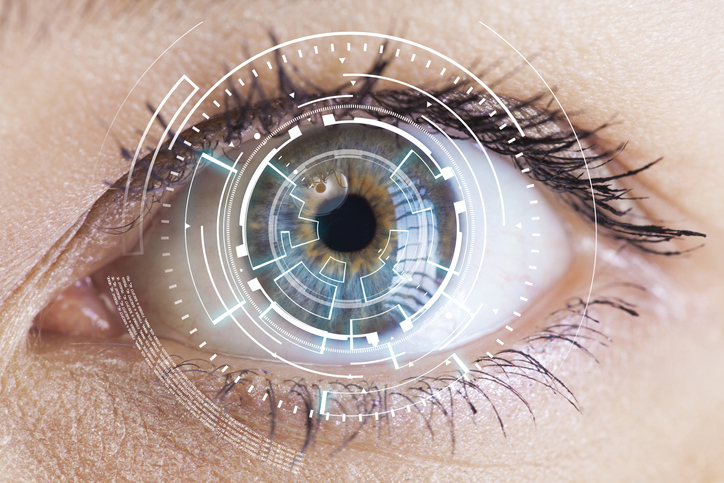 Alzheimer’s disease (AD) is a degenerative condition that affects the brain due to the accumulation of protein aggregates, mainly amyloid β (Aβ) and tau protein. The most accepted hypothesis is that these aggregates compromise the synapses between neurons, causing neurological symptoms such as memory loss, disorientation, and cognitive decline.1

Although significant progress has been made in the diagnosis of AD, differentiating AD from other causes of dementia remains challenging. Currently, AD diagnosis relies on a thorough history, cognitive tests, blood sample analysis, and brain image scans.2 In vivo biomarkers of AD are also available in clinical trials and some clinical practice.3

To improve and accelerate the diagnosis of AD, researchers are looking at retinal tissues to identify early signs of disease onset before clinical symptoms appear. Some changes in the retina have been associated with AD development, such as neuron loss, visual impairment, retinal thinning, and nerve fibers reduction.4 These retinal alterations are grouped and categorized as Alzheimer’s retinopathy, a field of research in rapid progression.5

In a second study published in Alzheimer’s & Dementia: Diagnosis, Assessment & Disease Monitoring, the same group showed a correlation between increased retinal amyloid plaques in the proximal mid‐periphery (PMP) of the supero-temporal quadrant and decreased hippocampal volume (r=−0.41, p=0.03). Compared to cognitively normal individuals, patients with MCI and AD showed a significant increase in amyloid accumulation in the PMP, with a large effect size (p=0.042, Cohen d=0.83).7

Although the retina imaging techniques used in these studies are still experimental and need validation to be used in the clinic, they hold great promise in the field. Overall, these findings open the possibility to use changes in the retina to explore early diagnostic approaches and target therapies in AD.

4. Colligris, P., Perez de Lara, M. J., Colligris, B. & Pintor, J. Ocular Manifestations of Alzheimer’s and Other Neurodegenerative Diseases: The Prospect of the Eye as a Tool for the Early Diagnosis of Alzheimer’s Disease. J. Ophthalmol. 2018, (2018).