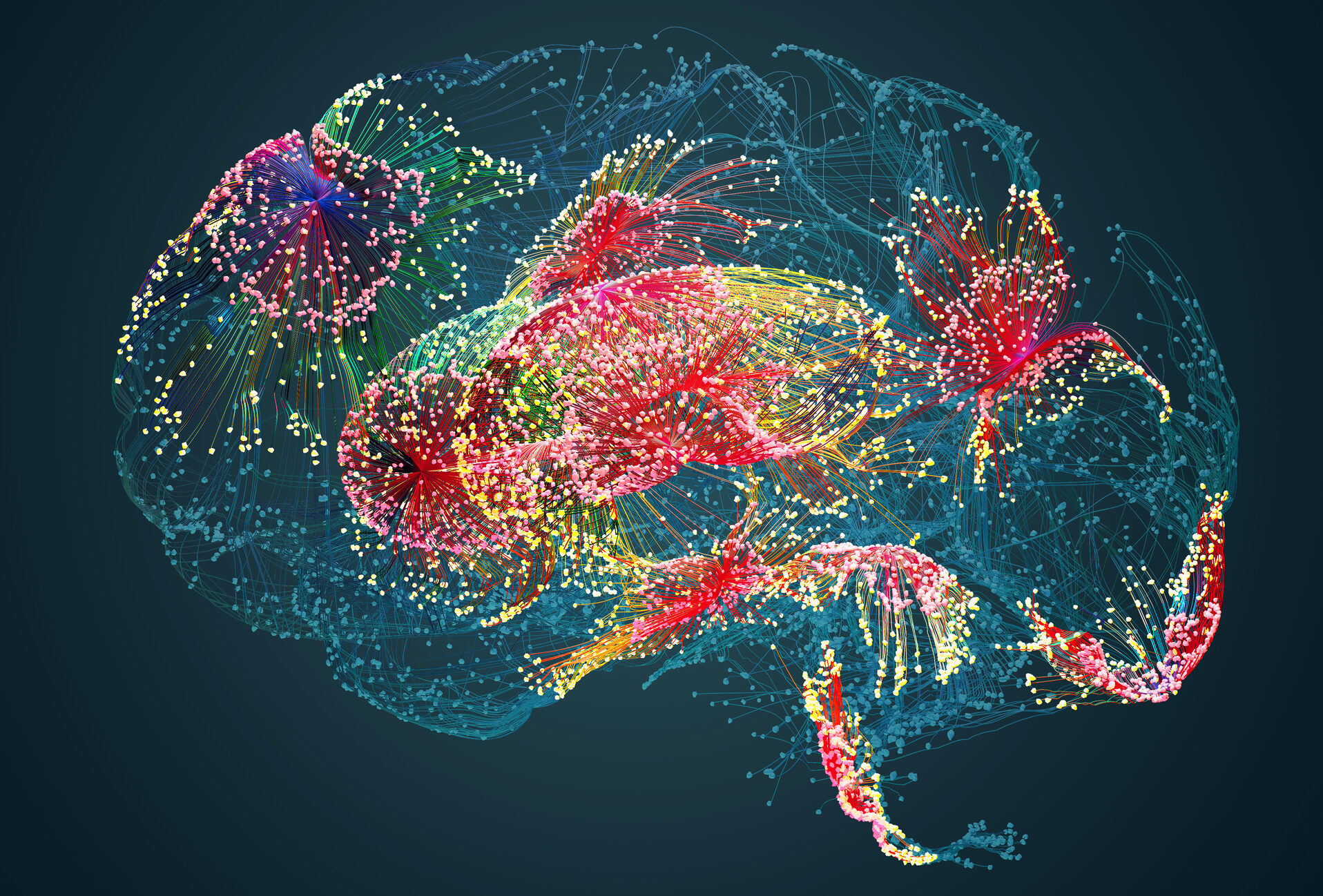 On January 6, 2023, the US Food and Drug Administration (FDA) approved lecanemab for the treatment of Alzheimer’s disease (AD), making it the second-ever treatment intended to tackle the disease at its earliest stages and the first to clearly slow cognitive decline in a clinical trial.

AD is a progressive, neurodegenerative disease estimated to affect more than 6.5 million Americans over the age of 65, as of 2022.1 It is characterized by the accumulation of amyloid-beta (Aβ) plaques and tau tangles in the brain that result in the death of neurons and is the most common cause of dementia – a continuous decline in memory and thinking skills that eventually impairs an individual’s ability to function independently.

The approval follows that of aducanumab last year, and together these drugs represent a new category of medications targeting the Aβ pathology associated with AD. Further anti-amyloid immunotherapies, such as donanemab, are also under investigation.2

“This treatment option is the latest therapy to target and affect the underlying disease process of Alzheimer’s, instead of only treating the symptoms of the disease”, said Billy Dunn, MD, director of the Office of Neuroscience in the FDA’s Center for Drug Evaluation and Research.3

Lecanemab is a monoclonal antibody that is intravenously delivered to patients. It enters the brain and binds to large, soluble Aβ protofibrils with a high affinity, preferentially to amyloid plaques. This binding profile differentiates lecanemab from other anti-amyloid immunotherapies, and follows research identifying the “Arctic” mutation in amyloid precursor protein (APP), which leads to a form of early-onset AD characterized by particularly high levels of Aβ protofibrils and a relative absence of amyloid plaques4. This soluble form of Aβ is thought to play a key role in cognitive decline.

Developed by Eisai in Tokyo, Japan, and Biogen in Cambridge, MA, the drug received accelerated approval from the FDA based on data from its Phase II double-blind, placebo-controlled, dose-finding trial (NCT01767311). Data from the Phase III trial, ClarityAD (NCT03887455), published last week in the New England Journal of Medicine, was not used during this approval.3

During its Phase II trial, researchers evaluated the safety and efficacy of different doses of lecanemab in 856 patients with early AD over an 18-month trial period (2.5, 5 and 10 mg/kg administered biweekly, or 5 and 10 mg/kg administered monthly). Treatment was initiated in patients with mild cognitive impairment or mild dementia and confirmed Aβ pathology. Over the 18 months, fibrillar amyloid was reduced in all treatment groups compared to placebo. Patients receiving 10 mg/kg biweekly, the highest dose, demonstrated a reduction in cognitive decline by 47% as measured by ADAS-Cog (p=0.017), and by 30% on the ADCOMS (p=0.034), a new measure aimed to pick up on subtle cognitive changes in early AD. In a cerebrospinal fluid (CSF) substudy, Aβ42 increased dose-dependently in all treatment arms, moving to a more normal level.5

The ClarityAD trial aimed to further assess the efficacy of lecanemab, with its primary outcome determining the effect of lecanemab on the rate of cognitive decline, as measured by the Clinical Dementia Rating-Sum of Boxes (CDR-SB) rating. A total of 1795 participants between the ages of 50-90 with early AD were enrolled (898 received 10 mg/kg lecanemab biweekly and 897 received placebo). The trial concluded that at 18 months, lecanemab slowed cognitive decline by 27% compared to placebo, as measured by CDR-SB (p<0.0001). Key secondary endpoints, including ADCOMS, ADAS-Cog14, and ADCS MCI-ADL, all reported a similar slowing of decline. Notably, in a CSF study, plasma GFAP and tau were reduced to a greater extent with lecanemab than with placebo.6

Subgroup analyses based on age, sex, race, ethnicity, geographic region, disease stage, and AD medication use found clinical benefit across all groups. Women did seem to benefit slightly less than men, which may be due to the fact that women tend to have more advanced tau pathology than men, making amyloid removal less effective for them.6

“By slowing the disease when taken in the early stages of Alzheimer’s, individuals will have more time to participate in daily life and live independently. This could mean more months of recognizing their spouse, children and grandchildren,” said Joanne Pike, DrPH, President and CEO of Alzheimer’s Association.

However, lecanemab, as with other anti-amyloid immunotherapies, increases the risk of amyloid-related imaging abnormalities (ARIA). Generally, ARIA is not dangerous, however, rare life-threatening events can occur, such as swelling or bleeding of the brain.3 Regarding the ClarityAD trial, lecanemab resulted in ARIA with edema or effusions (ARIA-E) in 12.6% of participants.6 As such, it has been recommended that anyone taking lecanemab should have three MRIs in the first 6 months of treatment to watch out for these side effects.7 During the open-label extension, three deaths due to brain hemorrhage have been reported, two of which occurred in patients receiving blood thinners at the time.8 This has sparked questions on whether blood thinners should become a contraindication for lecanemab use.

The approval of aducanumab and lecanemab in the US has laid the foundations for further investment into clinical trials investigating the use of anti-amyloid immunotherapies in early AD. Of interest is the DIAN-TU NexGen trial (NCT05269394), which will now include lecanemab alongside E2814, an experimental immunotherapy targeting the microtubule binding domain of the tau protein.9 This trial marks the first anti-amyloid/anti-tau concurrent trial. The demonstration of the link between Aβ removal and the slowing of clinical decline at this stage of disease is a major breakthrough for Alzheimer’s research, but does not represent a cure. Researchers have stressed the need to take the ARIA risks seriously, particularly when scaling up the use of this drug, and to work towards combined approaches to improve the effect size. Eisai have suggested that they will apply to the European Medicines Agency (EMA) by March 2023, which could see lecanemab approved in Europe by the end of this year.