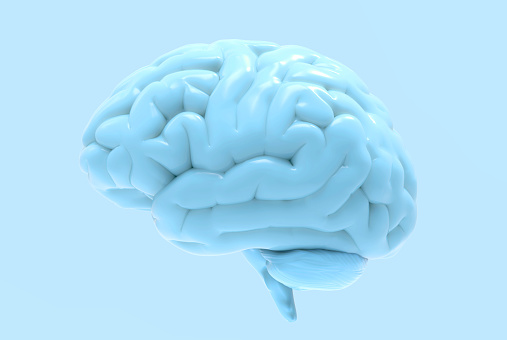 The detrimental effects of dementia negatively impact many peoples’ lives – with a markedly decreased quality of life and increased morbidity. As there is no cure, management of symptoms and comorbidities is of utmost importance. Recently, the European Academy of Neurology developed a new guideline that offers recommendations on several important medical issues in patients with dementia.1

In an interview with VJDementia, Kristian Steen Frederiksen, MD, PhD, FEBN, highlights the importance of care for both young and older individuals, especially if they have comorbidities and symptoms related to secondary syndromes. In his interview, he remarks: “many patients will have reduced insight into the disease, meaning they would not necessarily seek out physicians if they have symptoms”. This could then negatively impact decision making in terms of treatment courses. Additionally, the review noted that many patients had never seen a specialist after being diagnosed with the condition. To combat this, regular, pre-scheduled follow-ups should be organized to address both medical and psychosocial issues the patient has.

Further, the review assessed the management of vascular risk factors alongside dementia. There is a correlation between vascular risk factors and an increased rate of progression of dementia and the onset of brain pathology impairments. Thus, this strengthens the importance of the two impairments being treated alongside each other. Dr Frederiksen notes that co-treatment has “the potential to be disease-modifying”.

However, some medical uncertainty can arise as the treatment of vascular impairments could potentially negatively impact dementia prognosis. Overall, the authors decided that there should only be a weak recommendation for treatment with anticoagulants in patients with dementia and atrial fibrillation, dependent on the incidence of stroke. Furthermore, all patients that present with mild to moderate dementia should undergo systematic management of vascular risk as if ignored could lead to harmful health outcomes.

The recommendations within this guideline provide clinicians with evidence for the management of important issues in patients with dementia, ultimately aiming to improve patient care.