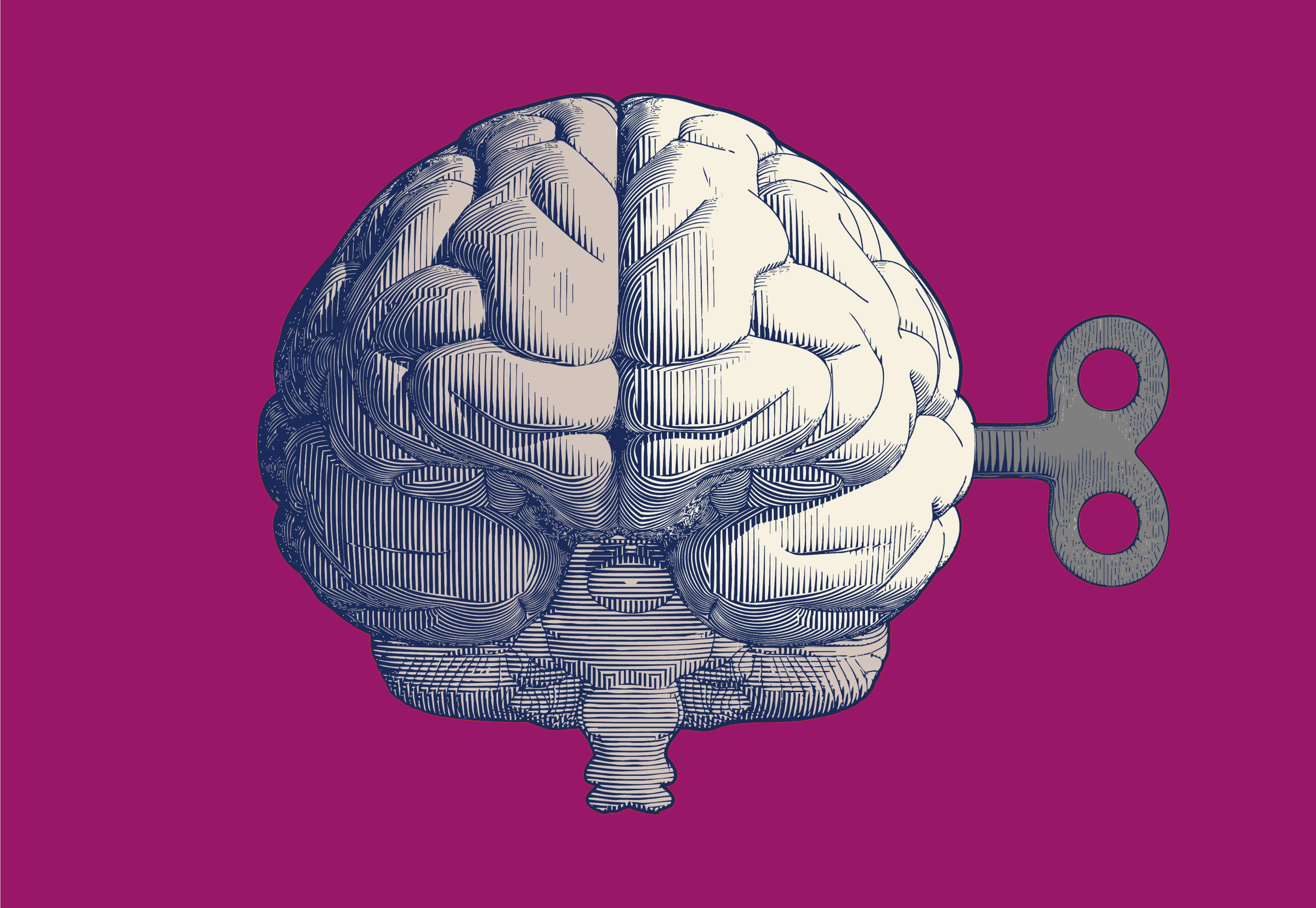 In recent years, there has been a greater interest in gaining further insight into the relationship between Alzheimer’s disease (AD) and the immune system. Preclinical and clinical studies have demonstrated that components of the immune system undergo dynamic changes and are relevant contributors to the etiology and pathogenesis of AD. Both the neuroimmune system and the peripheral immune system have been shown to influence AD throughout different disease stages. In particular, the phagocytic ability of activated microglia promotes the clearance of amyloid-β – one of the hallmarks of AD – in the early stages of the disease.1,2

In November 2021, Brigham and Women’s Hospital, Boston, MA, announced the launch of the first-in-human clinical trial of Protollin – a nasal vaccine for AD. The trial is supported by nearly 20 years of research and is being led by Howard L. Weiner, MD, co-director of the Ann Romney Center for Neurologic Diseases at the Brigham. The study will investigate the potential benefits of Protollin for both prevention and treatment of AD.3

Protollin is an immune modulator composed of lipopolysaccharides and outer membrane proteins derived from bacteria. It was initially formulated as a vaccine adjuvant and has been used in humans to help create a more robust immune response when receiving a vaccine.3,4

According to previous research, nasal Protollin activates monocytes in the cervical lymph nodes that migrate to the brain and trigger macrophage/microglia clearance of amyloid-β plaques, without an inflammatory response that could lead to neurotoxicity.5 Animal studies have reported that nasal Protollin prevented the accumulation of amyloid-β by microglia activation in young mice, and it reduced amyloid-β levels and improved memory in older mice.5 An additional mouse study further strengthened the role of nasal Protollin in macrophage immunomodulation and its potential use as a novel therapeutic approach to reduce cerebrovascular amyloid-β, prevent brain microhemorrhage and improve cognition.6

The planned Phase I clinical trial is a randomized, double-blinded ascending dose study of the safety, tolerability, and immune effects of intranasal immunotherapy agent Protollin in patients with early to mild symptomatic AD.3,7 A total of 16 patients in good general health aged between 60 and 85 years old will be enrolled in the trial – inclusion criteria include an amyloid-β positive PET scan. The trial’s single-ascending dose design consists of two doses of the nasal vaccine given to each participant one week apart.3 In a press release, Prof. Weiner describes the launch of the Phase I trial as a remarkable milestone: “Over the last two decades, we’ve amassed preclinical evidence suggesting the potential of this nasal vaccine for Alzheimer’s disease. If clinical trials in humans show that the vaccine is safe and effective, this could represent a nontoxic treatment for people with Alzheimer’s, and it could also be given early to help prevent Alzheimer’s in people at risk”. 3