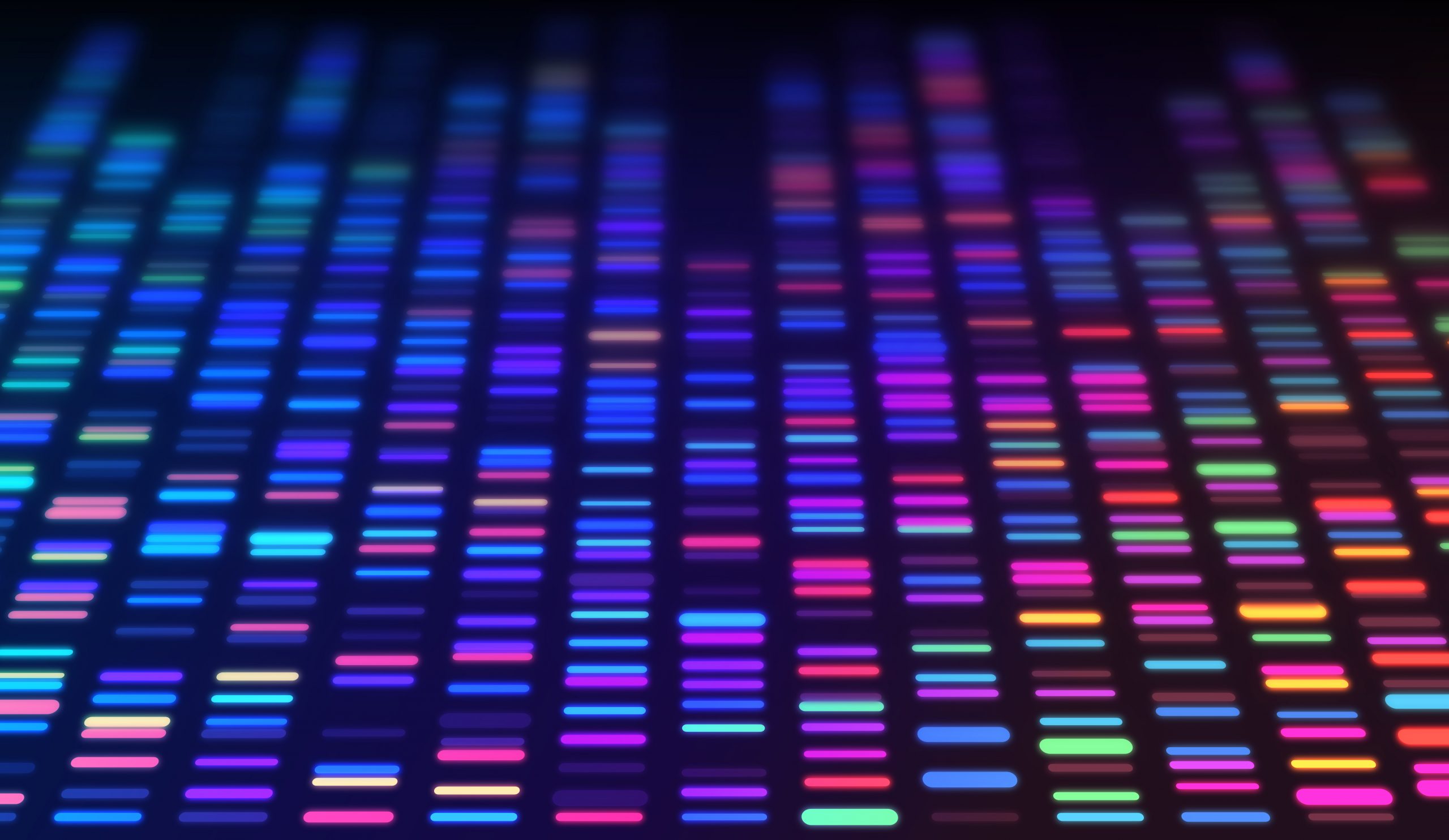 There are numerous genes associated with an increased risk of developing Alzheimer’s disease. Characterizing these risk factors provides valuable opportunities to understand the pathophysiological processes of the disease, improve our ability to test patients for the condition before it has developed, and identify potential therapeutic targets. Previously, high-throughput genomic techniques identified more than 40 Alzheimer’s-associated genes, such as SIGLEC11 and LILRB2 linked to amyloid plaques. The heritability of Alzheimer’s disease is estimated to be 60-80%, yet much of the underlying genetics remains unexplained.1

Large scale genome-wide association studies (GWAS) have been used to characterize genetic risk factors in other complex diseases, such as Parkinson’s disease, epilepsy, and multiple sclerosis, and this technique has now been applied to Alzheimer’s. In this study, reported in Nature Genetics in April 2022, researchers collaborated from eight research centers across the world to perform a two-stage GWAS, analyzing 111,326 clinically diagnosed and proxy cases of Alzheimer’s disease and 677,663 healthy controls.1 Stage I involved identifying significant signals in a meta-analysis of existing GWAS data collected from The European Alzheimer & Dementia Biobank (EADB) consortium. Stage II aimed to corroborate these findings in a large follow-up sample, using data from over 25,000 AD cases and 276,000 controls from the ADGC, FinnGen and CHARGE consortia to conduct a case-control study. The pooling of these results created a large and powerful dataset for the identification of novel risk loci. A signal was considered as significant on a genome-wide level if it was nominally associated (P ≤ 0.05) in stage II, had the same direction of association in stage I and II, and was significantly associated with the risk of Alzheimer’s disease and related dementia, with P ≤ 5 x 10-8, in both stages.1 This analysis identified 75 loci associated with an increased risk of developing Alzheimer’s disease. Of these, 42 risk loci had not previously been linked to the condition.

The study used pathway enrichment analysis to understand the biological mechanisms underlying the large list of differentially-expressed genes newly associated with Alzheimer’s disease. Previous research has implicated microglial inflammation and the aggregation of amyloid-β and tau in Alzheimer’s disease progression. This analysis confirmed the involvement of amyloid and tau pathways, and highlighted the contribution of microglial dysfunction on disease pathology.1

Gene prioritization was used to identify the genes most likely to be responsible for the association signal with Alzheimer’s disease at each newly identified locus. From all 75 loci, gene prioritization yielded 31 tier one genes (greater likelihood of being the causal risk gene responsible for the association signal) and 24 tier two genes. The 55 prioritized genes indicate the involvement of new genetically-associated processes. The identified variants suggest that the nonamyloidogenic pathway for amyloid precursor protein (APP) metabolism might be deregulated in Alzheimer’s disease: the study identified six tier one genes that are likely to modulate APP metabolism (ICA1L, DGKQ, ICA1, DOC2A, WDR81, and LIME1), in addition to APP itself. The study also found genetic evidence of linear ubiquitin chain assembly complex’s (LUBAC) role in Alzheimer’s disease, as genes encoding the regulator of LUBAC (OTULIN) and two of LUBAC’s complements (SHARPIN and RBCK1), were found to be high-confidence, prioritized risk genes. LUBAC has been studied as a regulator of tumor necrosis factor alpha (TNF-α) signaling, a pathway also implicated in Alzheimer’s disease by findings of the present study. TNF-α has an important role in inflammation and the immune response and is now implicated in Alzheimer’s disease through LUBAC, ADAM17, TNIP1, and SPPL2A.

Using this data, the researchers built a new genetic risk score, associated with conversion to Alzheimer’s disease and progression from mild cognitive impairment to Alzheimer’s, improving the power of predictive algorithms.1 The study also found that the addition of the newly identified variants to the score significantly increased its predictive value, compared to previously described variants alone. The scientists hope this score can be used to improve the evaluation of new drugs in clinical trials. They also highlight the need to broaden future studies to look at different population demographics, as the study was primarily conducted in Caucasian populations. It is probable that additional, yet-unknown loci bear common variants modulating the risk for Alzheimer’s disease. It is also noted that gene-gene and gene-environment interactions, which would impact gene associations with disease phenotype, have not yet been studied in detail.

These findings have revealed more about the genes and pathways implicated in disease development, which could be used to identify people at greatest risk of developing Alzheimer’s disease, before the onset of symptoms. Research focusing on the specific risk genes identified in this study and investigating their role in the dysfunction and death of brain cells could identify potential targets for therapeutic intervention. The study has also revealed the genetic complexity of Alzheimer’s disease, expanding our knowledge of its pathophysiology and identifying new opportunities for gene-specific treatments and personalized medicine.