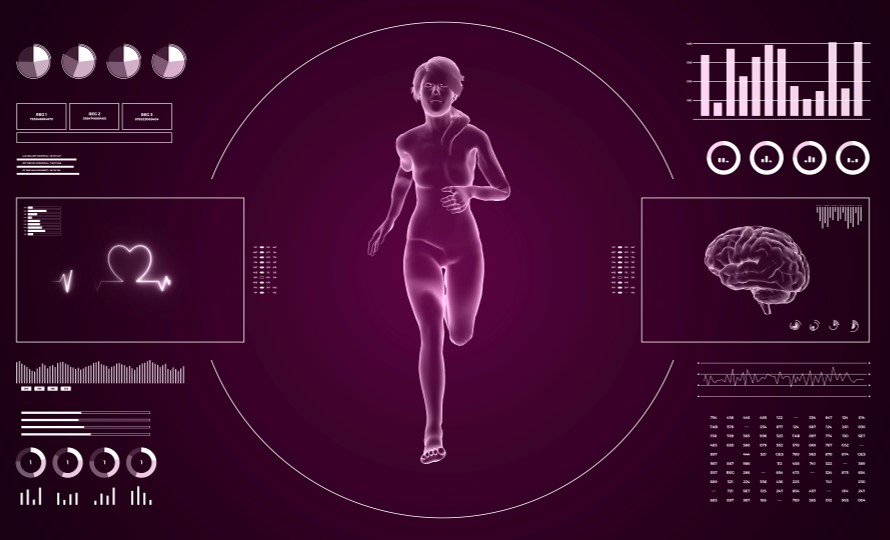 The benefits of physical activity on cognition and brain function have been well established over the years, with the American Academy of Neurology updating their clinical guidelines on the care of mild cognitive impairment (MCI) to reflect this as of 2018.1 As there are currently no approved pharmacological interventions for MCI, an emphasis has been placed on understanding how lifestyle factors, such as exercise, can have a neuroprotective effect and reduce the potential risk of dementia development. While experts previously focused on the benefits of aerobic exercise on cognitive ability in patients with MCI, new data from the longest ever Phase III study of exercise on brain function in adults with MCI has also implicated low-intensity exercise in minimizing cognitive decline in this patient group.

Experts from Wake Forest University conducted the multi-site, 18-month EXERT trial (NCT02814526), investigating the effects of moderate aerobic exercise (AX) versus stretching, balance and range of motion (SBR) training on cognitive function.2 In addition to this, the secondary aims of the study included investigating the effect of regular exercise on executive function and memory and blood biomarkers of Alzheimer’s disease, among other brain function measures.

In total, 296 sedentary adults with MCI were enrolled in this study and randomized into two equal groups based on the different forms of exercise.2 Both groups were instructed to exercise twice a week independently, with an additional two days a week supported by a personal trainer. This was conducted over a 12-month period, followed by an additional 6-month period of unsupervised exercise. The primary endpoint of the study was a 12-month change in ADAS-Cog-Exec, a validated measure of global cognitive function. Additionally, the results of this study were compared to a matched cohort that underwent usual care in a longitudinal observational study from the Alzheimer’s Disease Neuroimaging Initiative (ADNI-1).

Laura Baker, PhD, the primary investigator of EXERT, presented the details of the study at the 2022 Alzheimer’s Association International Conference (AAIC) in San Diego, CA. In total, 31,000 exercise sessions were completed, with a high reported retention rate across the duration of the study (AX: 81%; SBR: 87%).2 More than 60% of participants reported continued exercise, despite the potential limitations of conducting an exercise study during the pandemic. Prof. Baker commented on the significance of this observation, stating that:

“For me, to show that we have a positive signal even during a pandemic means that it could be a sustainable finding in the context of other challenging life events.”

At 12 months, neither the AX nor SBR cohorts showed a decline in global cognitive function from baseline assessments on ADAS-Cog-Exec.2 The Clinical Dementia Rating scale Sum of Boxes (CDR-SB) scores also showed no change. Notably, participants from the ADNI-1 control cohort showed the expected 12-month decline, while EXERT AX and SBR participants did not (ADNI-1 vs. AX: p=0.012; vs. SBR: p=0.00049).2 The preliminary results of the EXERT trial are promising, as the data reinforces the impact of exercise on neurological function, but also suggests that aerobic and anaerobic exercise are equally effective in preventing cognitive decline. It is recommended that sedentary individuals with MCI should exercise 120-150 minutes per week.

‘When you start at sedentary and add exercise to your life, regardless of what type, your cognitive decline stops’.

Measures of brain atrophy over the 12-month intervention period were also assessed, with both EXERT groups showing no volume loss. These findings are being investigated in comparison to the ADNI-1 cohort and more information will be reported at the upcoming Clinical Trials of Alzheimer’s Disease (CTAD) meeting in November 2022. Further research is also required to understand the mechanisms underlying the link between exercise and cognition. Assessing the mechanistic role of exercise via structural and functional brain imaging and blood biomarkers is currently an area of ongoing research.