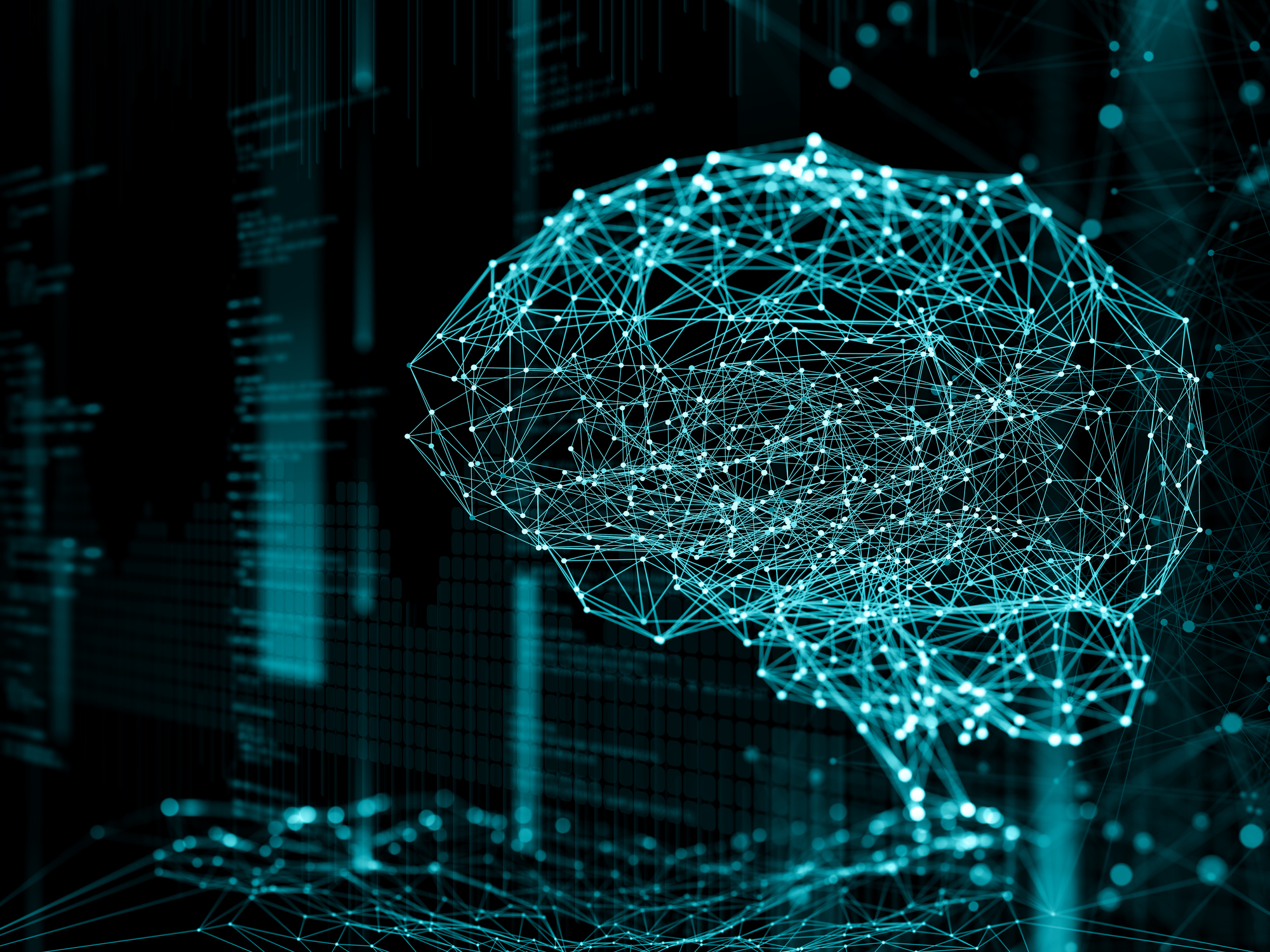 Alzheimer’s disease (AD) is a progressive brain disorder that causes a degeneration of memory and cognitive skills majorly caused by two primary cardinal lesions: neurofibrillary tangle and the senile plaque.1 However recently, new evidence has emerged that impairment of dopaminergic transmission can contribute to cognitive dysfunction in AD.2 Dopamine is associated with memory as midbrain dopamine neurones project directly to the hippocampus and thus to the surrounding mediotemporal lobe. Animal studies have demonstrated that dopamine is an imperative precursor for hippocampal synapses for both prime cellular memory and long-term memory.3 This is concordant with the mechanism by which dopamine agonists can enhance cholinergic transmission and cortical plasticity in the early stages of AD.2

A study published in JAMA Network Open assessed the efficacy of a specific dopamine antagonist, rotigotine, in patients with mild-to-moderate AD. This Phase II monocentric, double-blind, placebo-controlled study included 94 patients randomized to receive either a rotigotine 2mg transdermal patch for 1 week then a 4mg patch for 23 weeks or placebo. To assess efficacy, patients underwent a series of tests such as Alzheimer’s Disease Assessment Scale-Cognitive Subscale 11 (ADAS-Cog-11), Frontal Assessment battery (FAB) and Alzheimer’s Disease Cooperative Study- Activities of Daily Living (ADCS-ADL). ADAS-Cog-11 was used as a primary endpoint whilst both ADCS-ADL and FAB were used as a secondary endpoint.2

These findings can suggest that rotigotine could aid the improvement of cognitive functions associated with the frontal lobe in individuals. Furthermore, it was also concluded that rotigotine can increase prefrontal cortex activity shown through a larger range of oscillatory activity in alpha and beta frequencies in EEG response to TMS.2