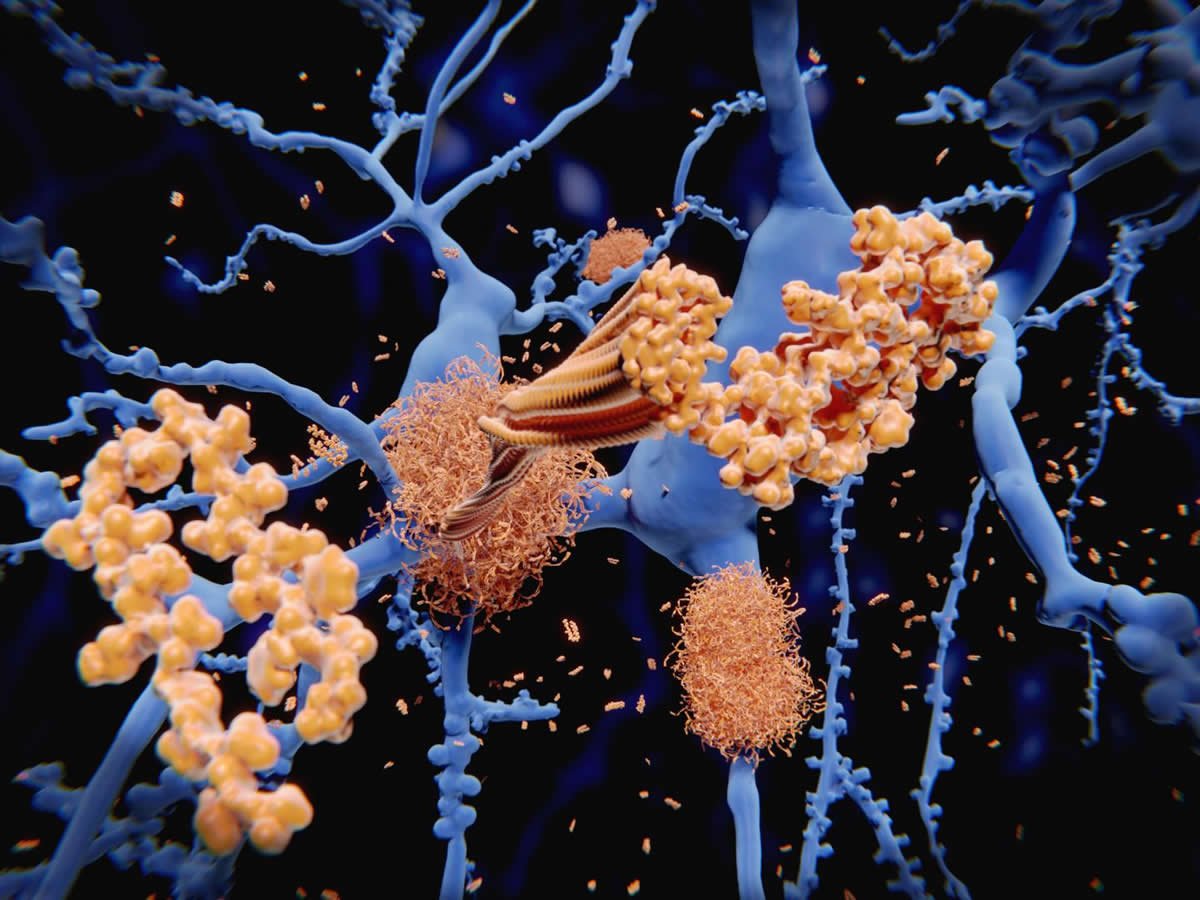 Alzheimer’s disease (AD) is a progressive disease affecting millions worldwide and is well known for its characteristic symptom of memory decline. However, some people possess genetic mutations that could protect against the disease. For example, the genetic mutation A673T reduces the incidence of AD in carriers by four times1, due to a reduction of the pathologically relevant amyloid-β protein. By identifying the mechanisms behind the protective qualities of the A673T mutation, we can understand the pathophysiology of disease and design new therapeutic interventions.

To investigate these protective mechanisms, Limegrover et al. designed a study measuring the effect of the A673T on the oligomerization of amyloid-β in vitro2. Synthetic amyloid-β oligomers resembling those in AD were used and gathered via the DMSO preparation method. The formation of both the synthetic and A673T mutant amyloid-β oligomers were explored using the single-site binding enzyme-linked immunosorbent assay (ELISA). Meanwhile, the interactions between receptors and Aβ proteins were evaluated by quantifying the number of synaptic punctate binding to hippocampal and cortical neurons and glial cultures. Finally, using a vesicle tracking assay, the functional neuronal effects of the mutant and synthetic oligomers were measured.

In an interview with VJDementia, Susan Catalano, PhD, of Cognition Therapeutics Inc., Pittsburgh, PA, gave an overview of the findings and implications of this pioneering study.

The results indicate that the mutant form of amyloid-β produces half the number of high molecular weight oligomers than wild type amyloid-β at equivalent concentrations. The mutant protein is also twice as potent at altering the rate of cellular vesicle trafficking, despite having a >4-fold lower affinity to bind to synaptic receptors. Overall, this means that the mutant amyloid-β protein has a lower toxic effect at a given concentration. The protective qualities of the mutation are likely to stem from the low binding affinity to synaptic receptors. Dr Catalano describes this finding as ‘unexpected’ and is excited for the therapeutic implications of the results. She suggests that it ‘would be wise’ to focus on therapeutics that reduce oligomer binding to synapses in the brain to mimic the protective effects of the A673T mutation.

‘We really didn’t expect this mathematically dominant impact on binding of this protective mutation.’

This is an exciting study making new strides in our understanding of AD and is the first of its kind to investigate the molecular mechanisms of the A673T mutant protein at physiologically relevant concentrations. Additionally, it provides a promising avenue for treating AD.