A growing body of evidence describes neuropsychiatric symptoms (NPS) in older adults as early markers of cognitive decline and progression along the neurodegenerative spectrum. Mild Behavioral Impairment (MBI) is a construct that describes the later life emergence of NPS and represents an at-risk state for cognitive decline and dementia onset. Zahinoor Ismail, MD, Hotchkiss Brain Institute, University of Calgary, Calgary, AB, shares the findings from a study assessing functional connectivity in dementia-free persons with versus without MBI. Resting-state functional magnetic resonance imaging (fMRI) was used to assess connectivity within the default mode network (DMN) and the salience network (SN) – the primary networks associated with Alzheimer’s disease. It was demonstrated that MBI-positive individuals showed decreased connectivity in both networks. Withing the DMN, MBI-positive individuals had lower connectivity between the posterior cingulate cortex and the medial prefrontal cortex, compared to MBI-negative individuals. Within the SN, lower connectivity between the anterior cingulate cortex and the anterior insula was noted. These findings support the notion that MBI could be used as a marker of early disease. This interview took place at the Alzheimer’s Association International Conference (AAIC) 2022 in San Diego, CA. 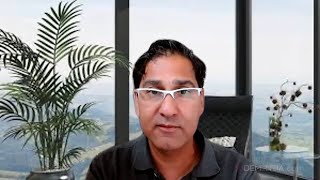 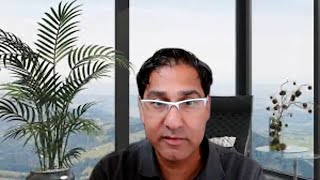 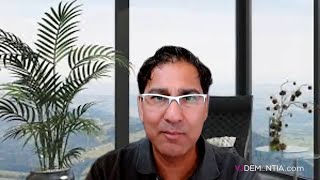 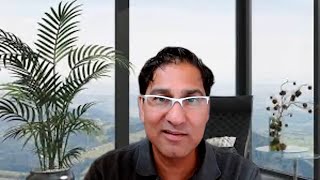 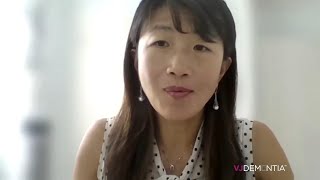