In recent years, the dementia with Lewy bodies (DLB) community has seen a surge in the number of clinical trials for new agents. Ian McKeith, FMedSci, MD, FRSB, FRCPsych from Newcastle University, Newcastle, UK discusses his hopes for what this will mean in terms of the therapies available for patients, and explains the HEADWAY-DLB study (NCT02669433), an ongoing clinical trial into the efficacy of Intepiridine against DLB. This interview was recorded at the 2017 Alzheimer’s Association International Conference (AAIC) held in London, UK. 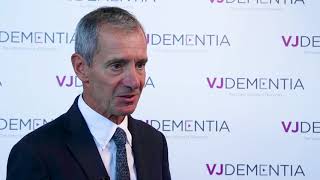 0:48
Biomarkers: an important tool in the characterization of dementia
Ian McKeith 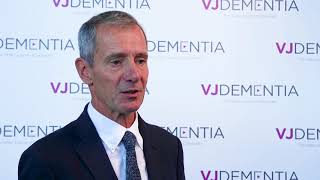 2:02
Guidelines for the diagnosis of DLB
Ian McKeith 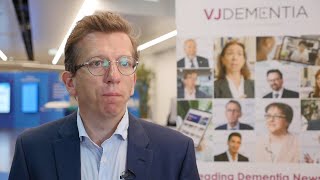 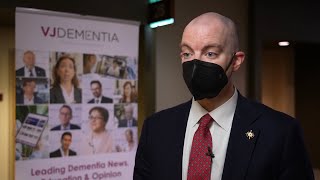 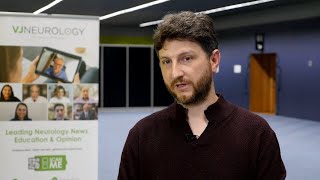 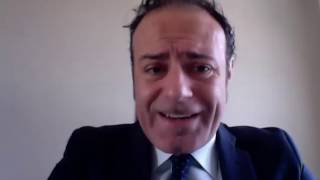