CT1812 is a small molecule sigma-2 receptor (S2R) modulator in development for Alzheimer’s disease (AD). Mary Hamby, PhD, and Lisa Ricciardi, CEO, Cognition Therapeutics Inc., Pittsburgh, PA, discuss the development of CT1812 and the evidence gathered to support its continued evaluation as a promising therapy for AD. First tested in a cortical neuronal culture system, CT1812 was shown to block toxic amyloid-beta (Aβ) oligomers from binding to neuronal synapses, restore trafficking deficits caused by oligomer accumulation, and protect synapses against damage. These findings were supported by studies in AD animal models that showed displacement of Aβ oligomers from synapses, reflected by increased Aβ in the cerebrospinal fluid. Improvements in cognition and memory deficits were also seen in rodents treated over several weeks. CT1812 has since completed three Phase I trials (SNAP, NCT03522129; SPARC, NCT03493282; and COG0102, NCT02907567) in which it was shown to be generally safe and tolerated and showed evidence of displacement of Aβ oligomers. Two Phase II studies are now underway to assess drug safety and efficacy (SHINE, NCT03507790 and SEQUEL, NCT04735536). This interview took place at the Alzheimer’s Association International Conference (AAIC) 2022 in San Diego, CA. 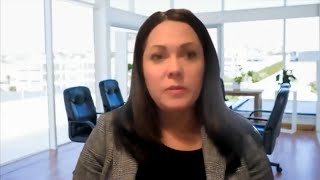 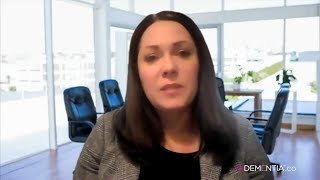 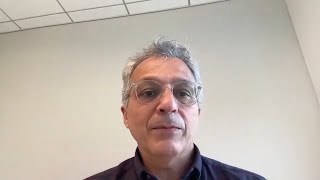 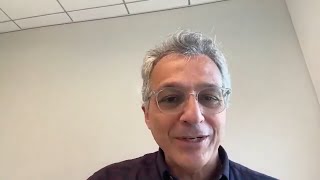 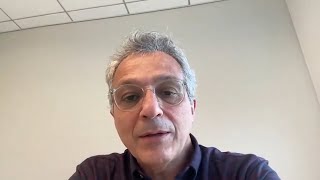 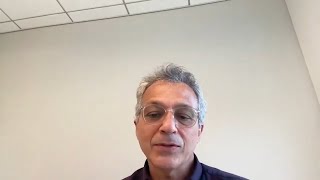