Michael Weiner, MD, University of California, San Francisco, San Francisco, CA, discusses solutions to the Alzheimer’s Disease Neuroimaging Initiative (ADNI) sampling problem, which means it is not representative of the real-world general population. Ideally, an epidemiologically sampled population would be used, but heavily intensive methodology means that this would not occur with a non-volunteer-based population. Therefore to tackle this issue, they established the Diversity Taskforce to accelerate the enrollment of under-represented minorities into ADNI by launching social media and digital marketing campaigns to identify Blacks and Latinos in the communities around 11/12 pilot ADNI trial sites. This resulted in the enrolment rate of Black and Latino people tripling. A new grant is being given in August, and if approved, ADNI has the ambitious goal of 50/60% of all new participants coming from under-represented communities. This interview took place at the AD/PD™ 2022 International Conference on Alzheimer’s and Parkinson’s Diseases hosted in Barcelona, Spain. 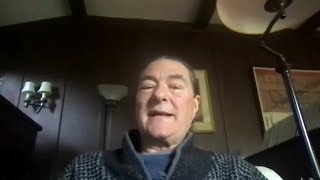 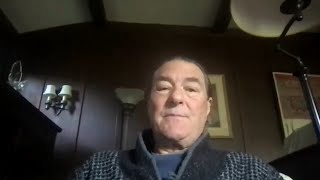 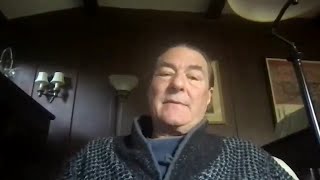 6:06
The importance of diversifying the ADNI population
Michael Weiner • 16 Mar 2022 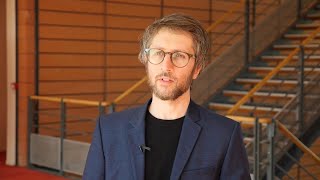 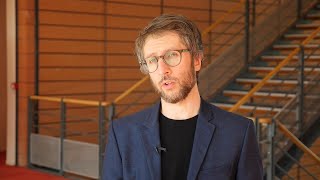 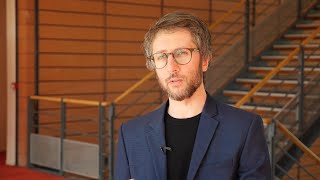 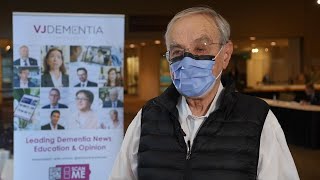