Zagotenemab is a humanized monoclonal antibody targeting extracellular tau aggregate seeds by conformation-dependent binding . Adam Fleisher, MD, MAS, Eli Lilly and Company, Indianapolis, IN, outlines the two-year Phase II study, PERISCOPE-ALZ (NCT03518073), measuring the efficacy of zagotenemab in slowing the progression of Alzheimer’s disease. Three study arms, randomized equally, measured the effect of two dose strengths compared to placebo over 104 weeks of observation. Dr Fleisher explains that there was no evidence of a meaningful reduction in clinical progression, assessed via the Integrated AD Rating Scale, and no evidence of slowing of progression compared to the placebo on secondary endpoint measures of cognition or function. The study assessed tau-PET, plasma neurofilament light (Nfl), plasma tau, and volumetric MRI, as biomarkers of underlying changes in disease pathology. These measurements showed no evidence for zagotenemab slowing disease progression. The study highlights the challenges of using large molecules to target tau, as tau pathology primarily starts intracellularly and large molecules are difficult to get into the brain and neurons, so future studies should look towards using small molecule therapies to penetrate the pathology. Extracellular tau aggregates could still be a viable target, perhaps using different binding regions and mechanisms. This interview took place at the AD/PD™ 2022 Conference in Barcelona, Spain. 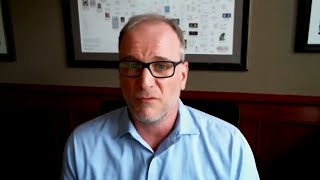 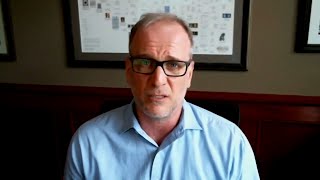 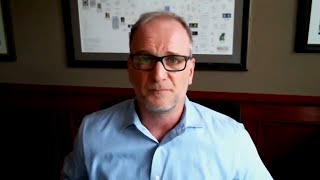 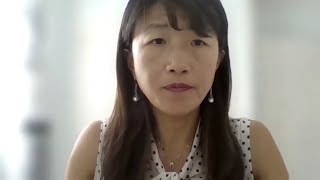 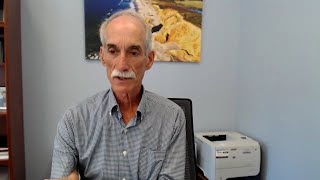